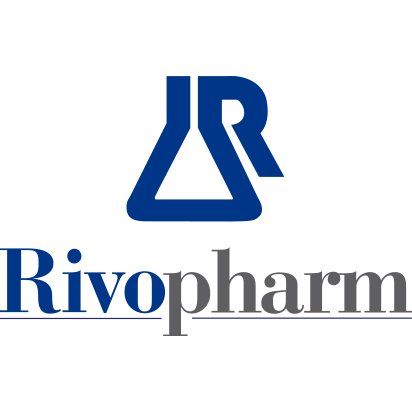 Rivopharm (the “Company”) is pleased to announce that the European Commission has approved the already signed set of agreements for Rivopharm to acquire different baskets of E.U. generic products (“Portfolio”) from Teva / Actavis.

The baskets involved in the transaction cover a number of the European Union markets and include generics as well as branded and OTC Products.

The divesture by Teva was mandated by the European Commission in connection with Teva’s acquisition of Actavis’ generic drug business.

Rivopharm’s CEO, Piero Poli, said: “The acquisition transforms Rivopharm and its subsidiaries across Europe into a more substantial player in the Generic market, covering more than one third of the E.U. population. This attractive Portfolio spans multiple dosage forms and complements our presence in niche and non-niche areas expanding the existing range of on market products. This will also lead to greater operational efficiencies due to economies of scale.”

The majority of the 77 products will be transferred into Rivopharm’s commercial manufacturing plant in Manno, Switzerland. This transaction will accelerate the use of existing and previously announced expansion of Rivopharm’s manufacturing capacity. The transaction is in line with Rivopharm’s goal of increasing its territorial presence, maintaining its commitment to delivering high standards in both service and products to its customers and adhering to its status as a premier Ticino-based company providing “Swiss Pharma Solutions”.

Rivopharm’s management is also announcing a significant increase of personnel in different areas across the Company. In this respect, Rivopharm is anticipating a growth of more than 15% in new headcounts for the next financial year.

The acquired Portfolio is likely to add more than 20 Million Euro to Rivopharm’s sales with more than 400 SKU’s across Europe.

Teva and Rivopharm agreed not to disclose the commercial and financial terms of the agreement.

GET IN TOUCH WITH
OUR TEAM OF EXPERTS AT: